Since 1990, iRobot has created household robots that revolutionize the way people clean – indoors and outdoors. The best-known products are the Roomba robot vacuum cleaner and the Scooba and Braava mop robots. IRobot is a pioneer in the robot industry and aims to stimulate innovation and simplify human life. To bring this to the attention of its target group, Robopolis, the distributor of iRobot, hired Progress Communications.

Media attention and brand awareness were the most important objectives for iRobot. The organization wants to position itself as a pioneer in the robot market.

We are continuously in contact with media and bloggers to link to relevant editorial iRobot issues. We focus on both tech, consumer and lifestyle media as well as on general media and influencers. Per medium, we focus on other qualities of the products: from specifications to the time savings they produce.

We created attention for both the iRobot brand and the Roomba robot vacuum cleaner among a wide mix of relevant Dutch, Flemish and French-speaking media. For example, there was a review in Het Nieuwsblad, with additional postings in Gazet Van Antwerpen and Het Belang van Limburg. We have also repeatedly realized good reviews in De Volkskrant and De Telegraaf. iRobot also featured iRobot in the popular Clickx Magazine, on the popular French-language news site RTL Info and on techblog iRevolution.

Our main achievement was iRobot appearing with a full page in the most widely read Flemish newspaper Het Laatste Nieuws (in the Consumer’s section). Even the presenter, influencer and famous Flemish Erika Van Tielen tested the robot. 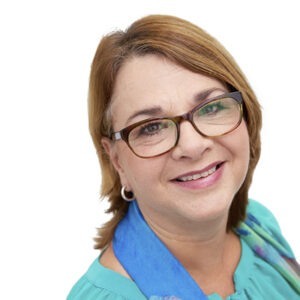